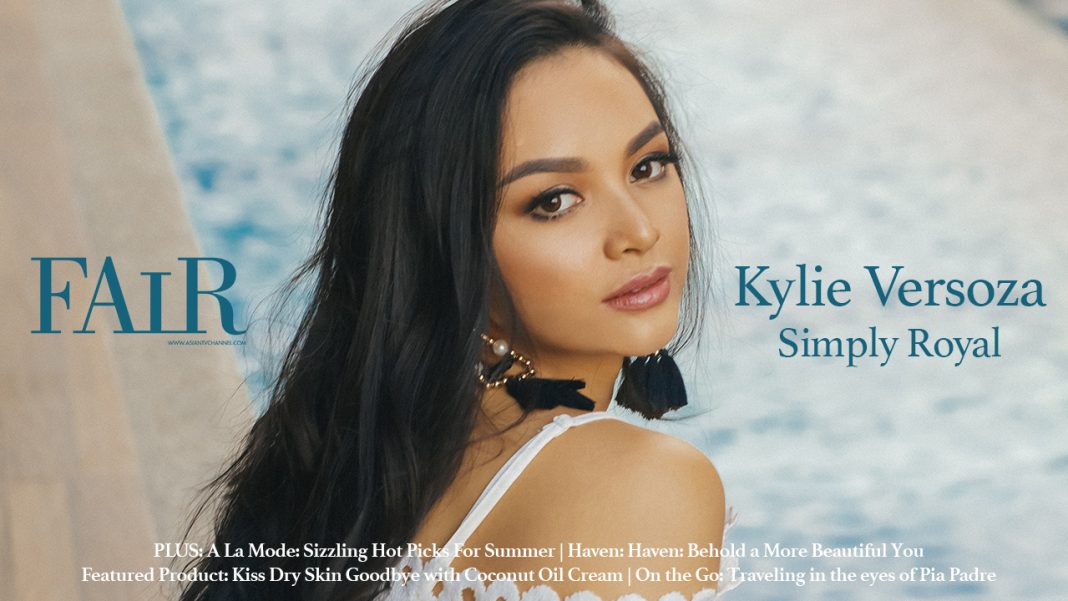 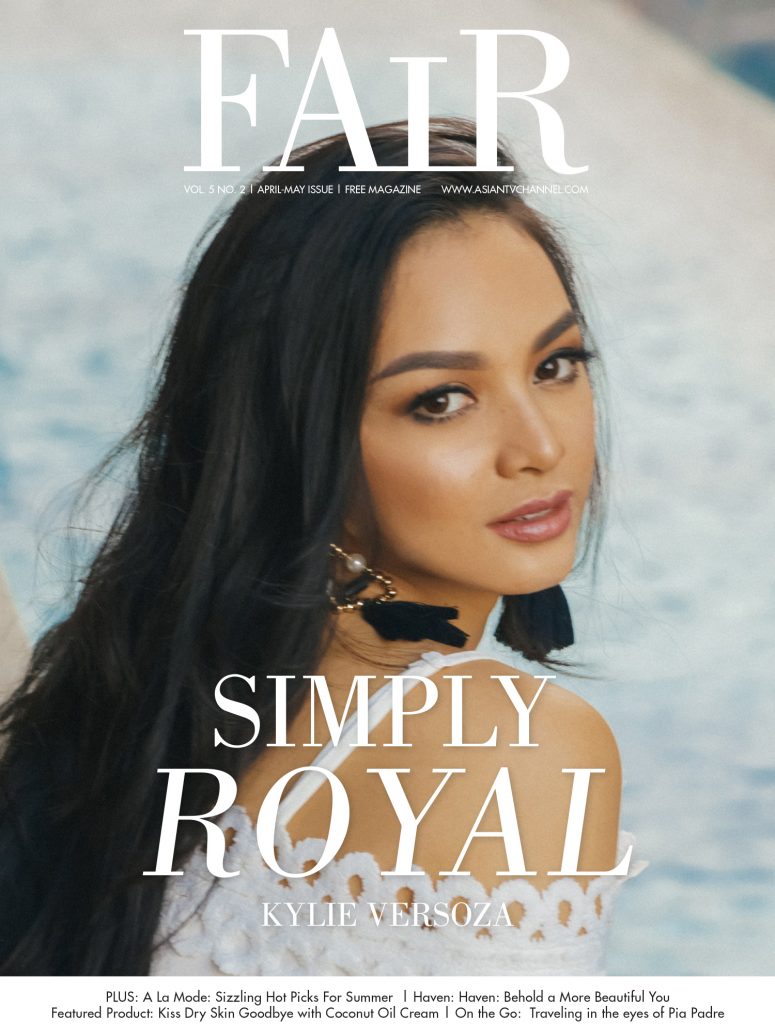 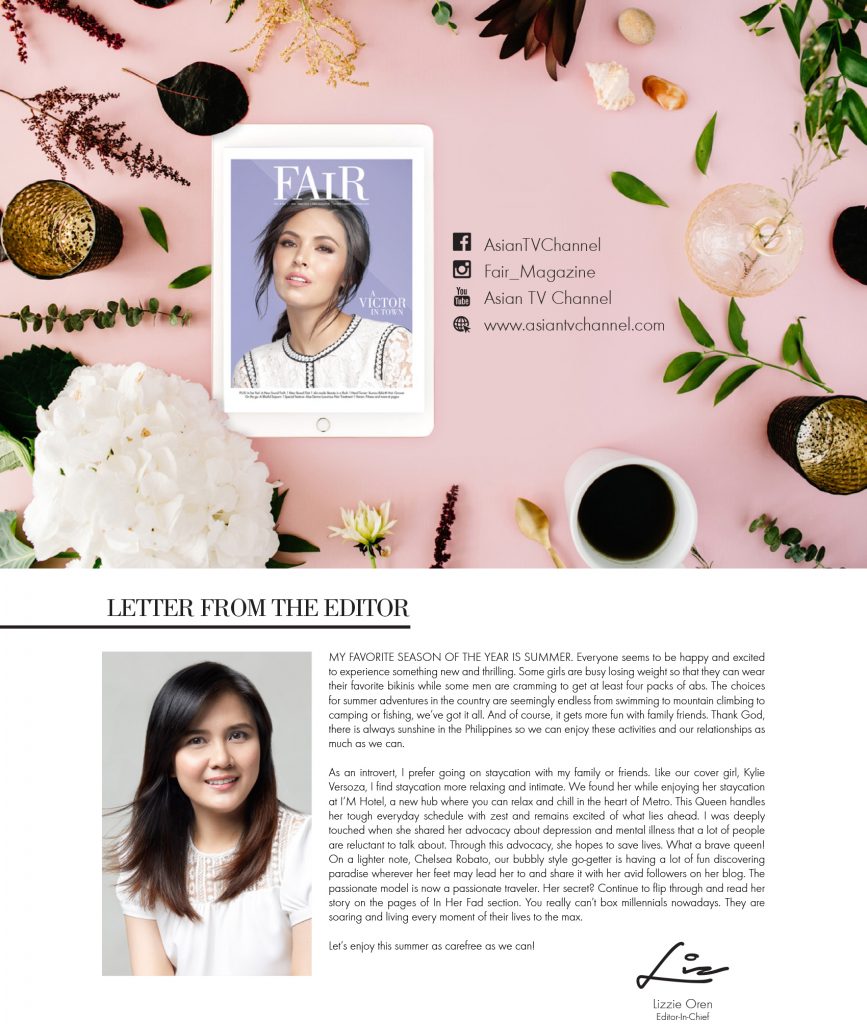 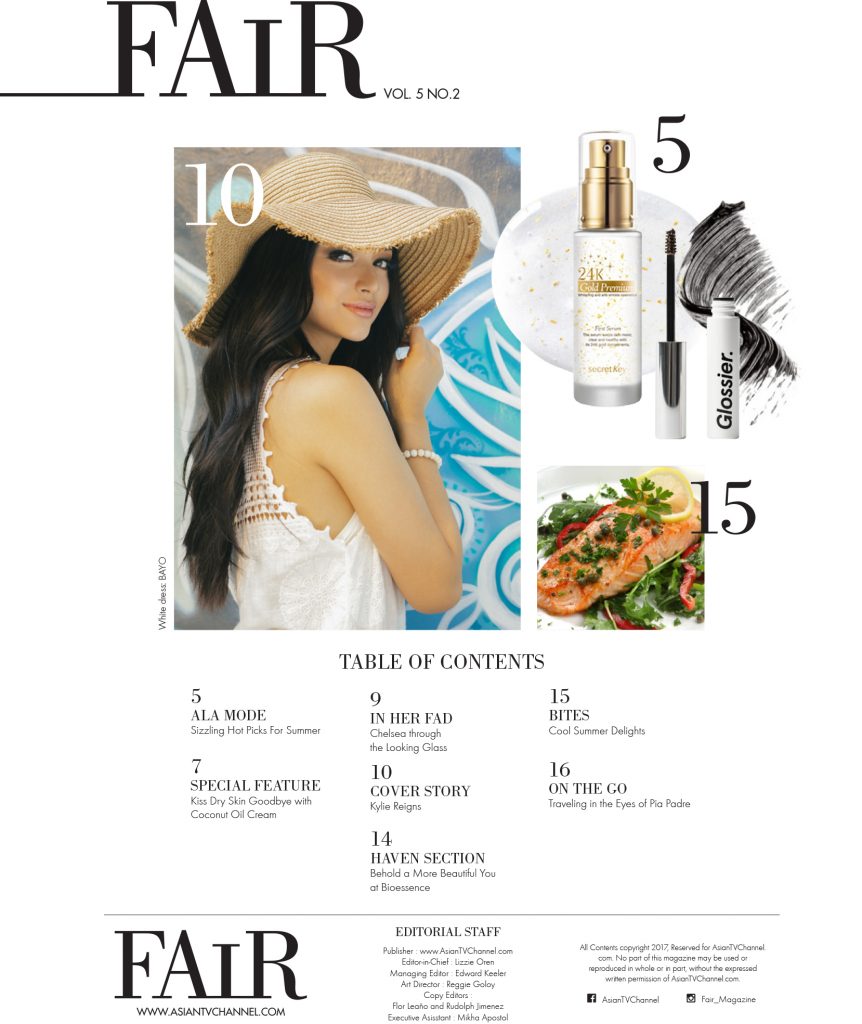 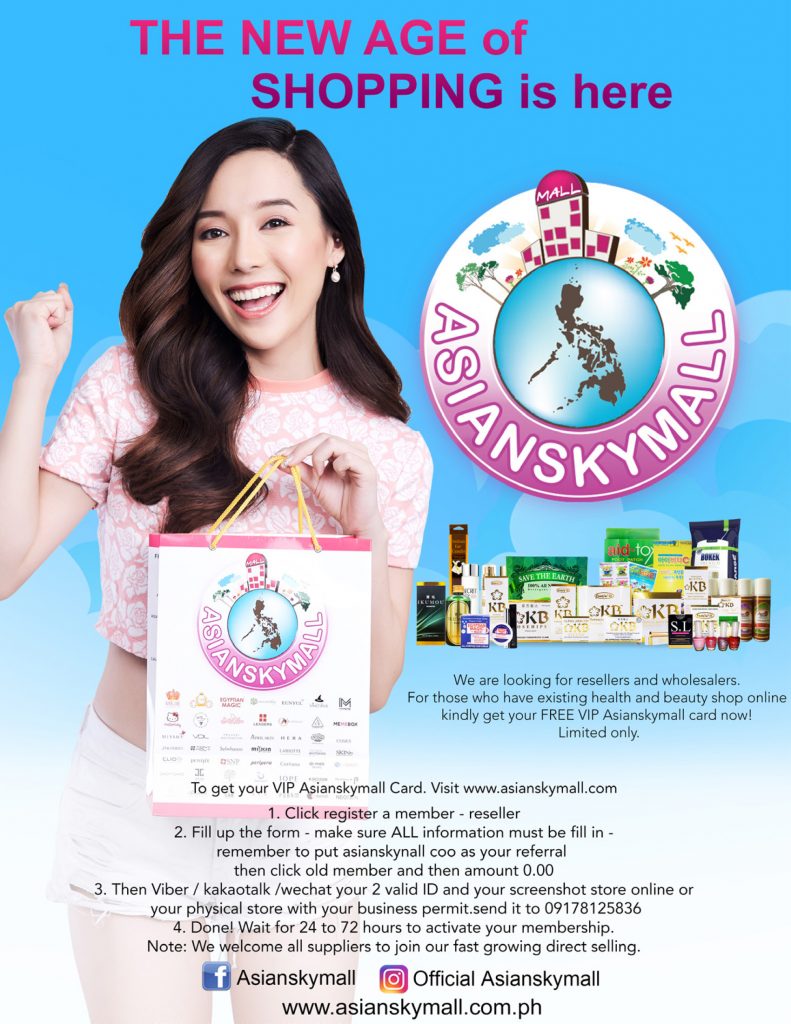 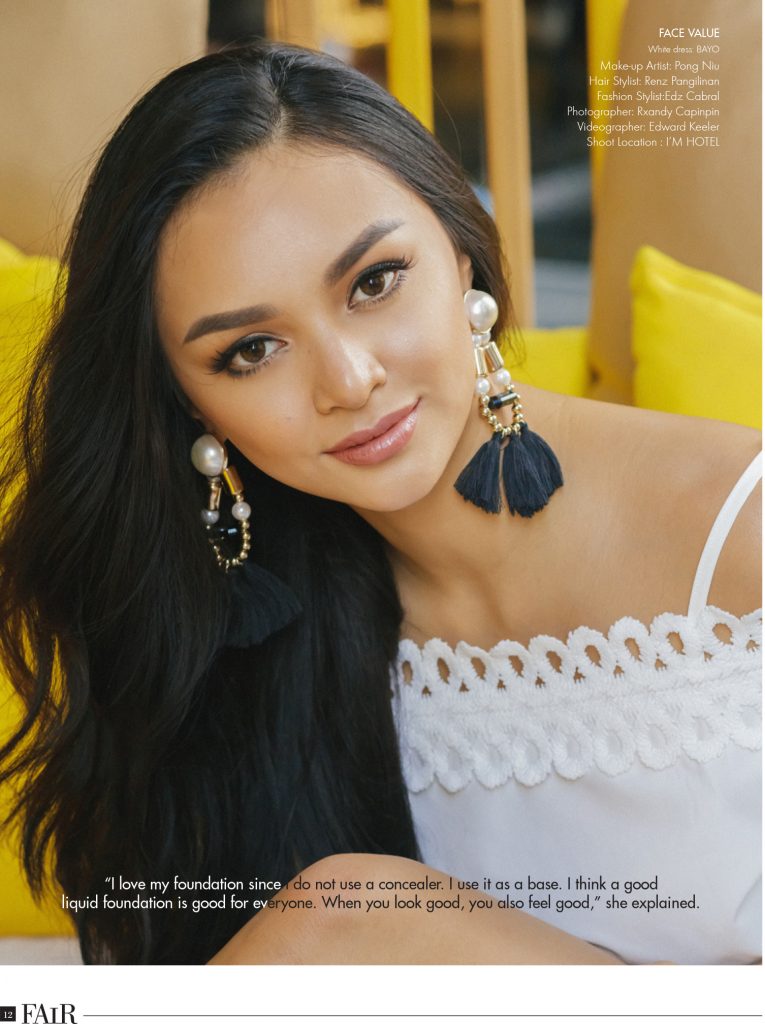 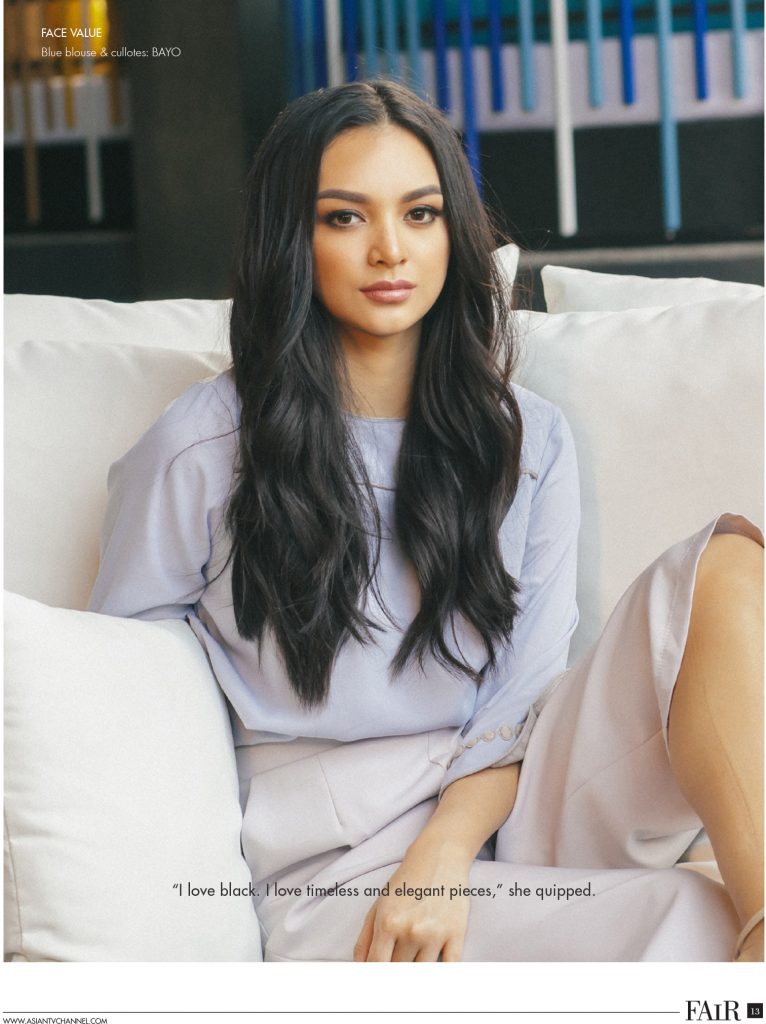 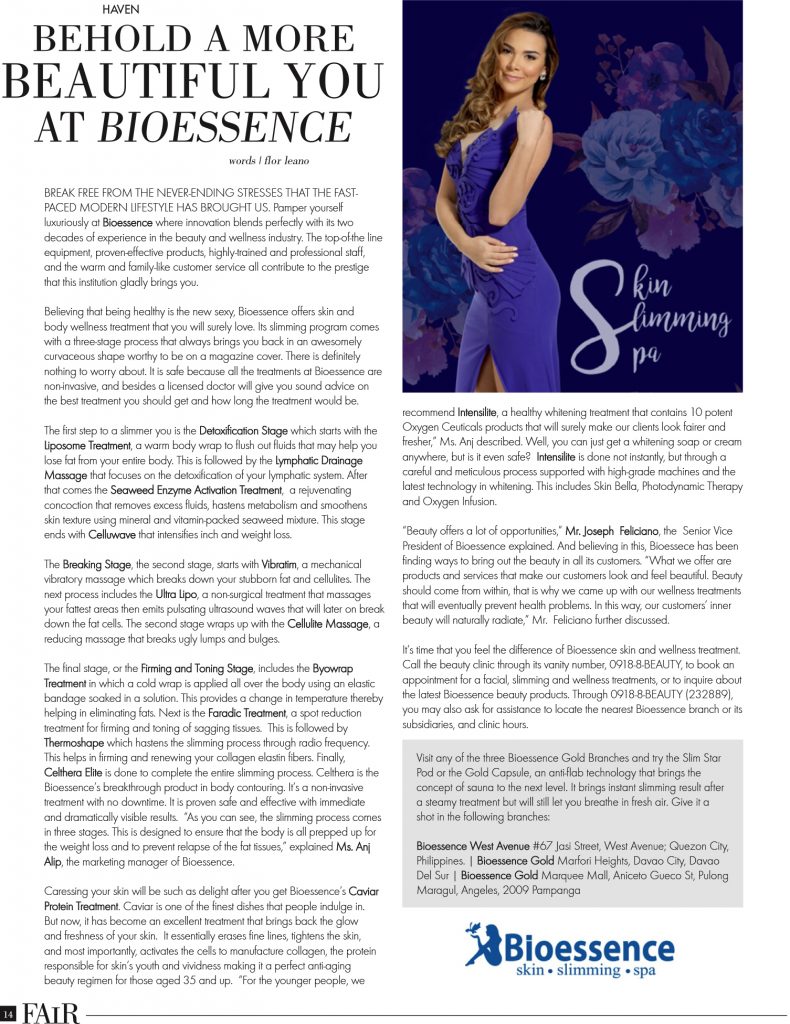 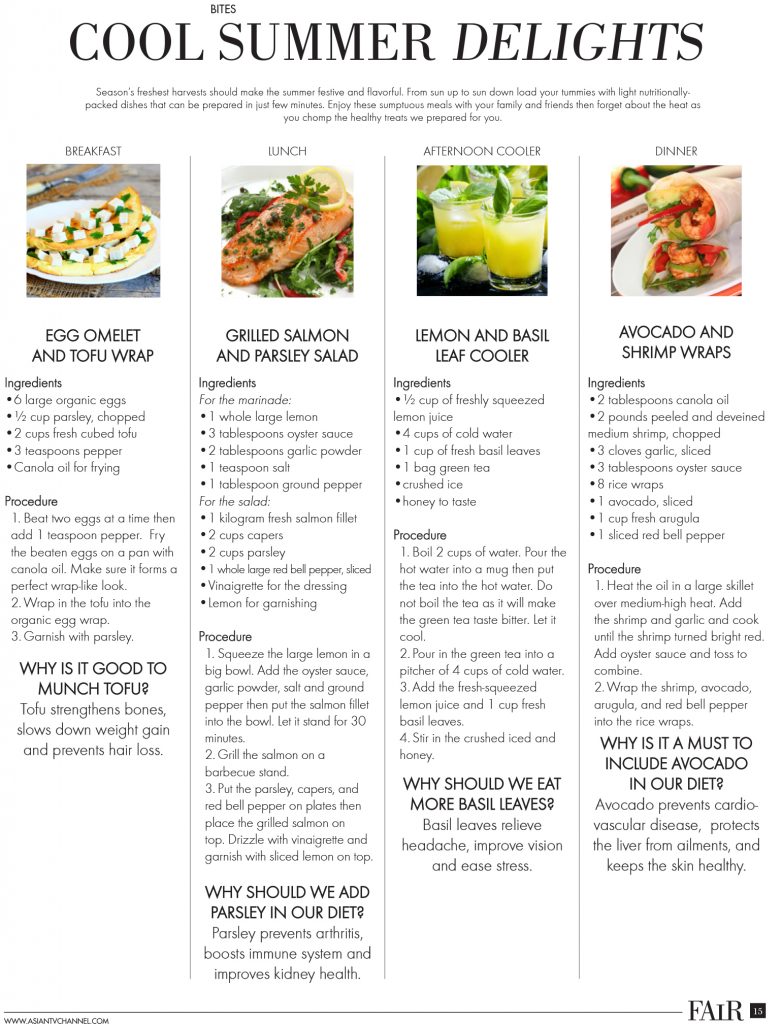 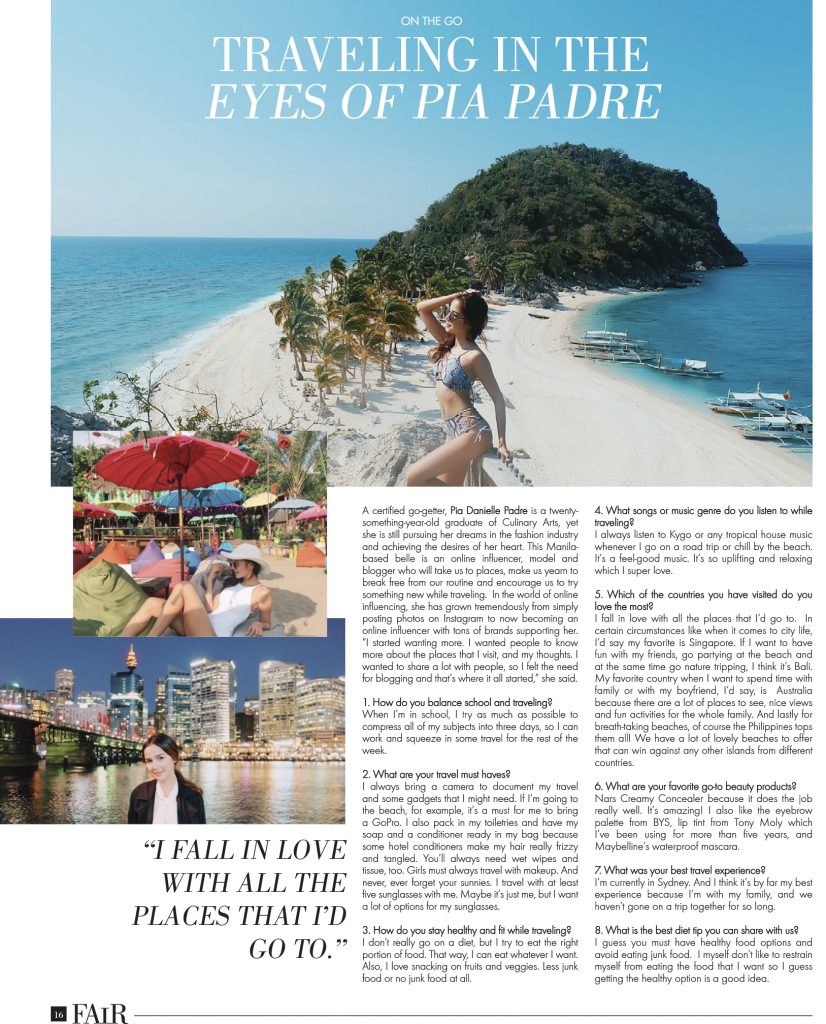 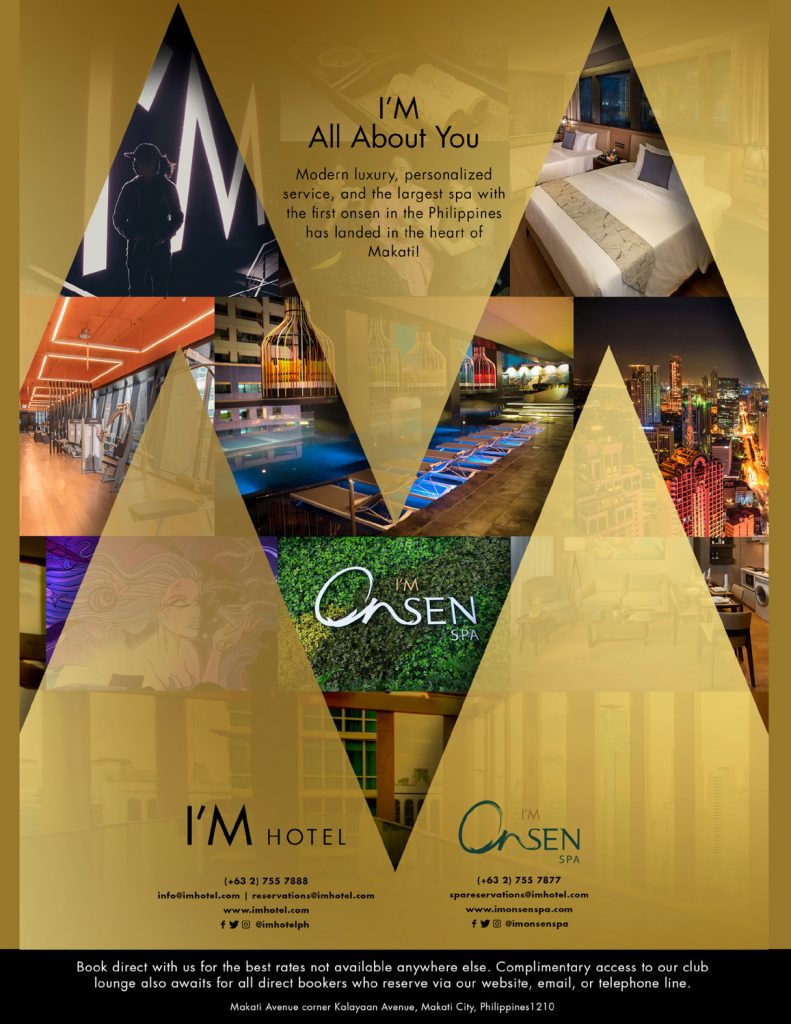 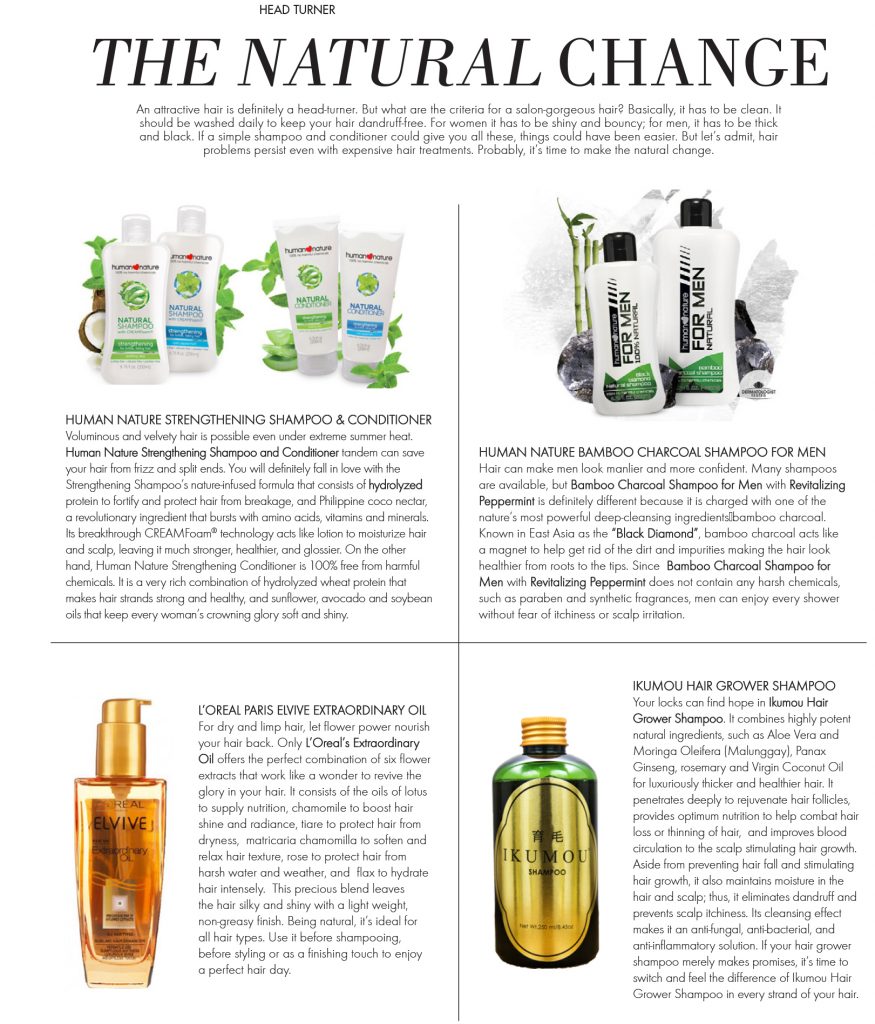 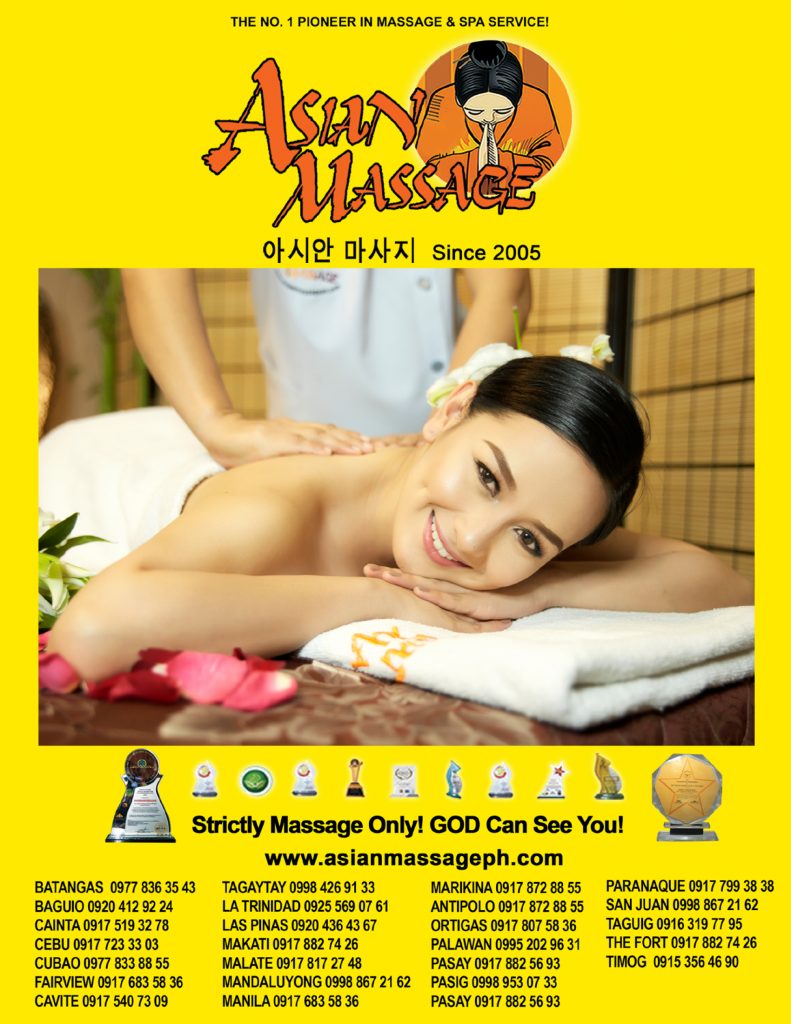 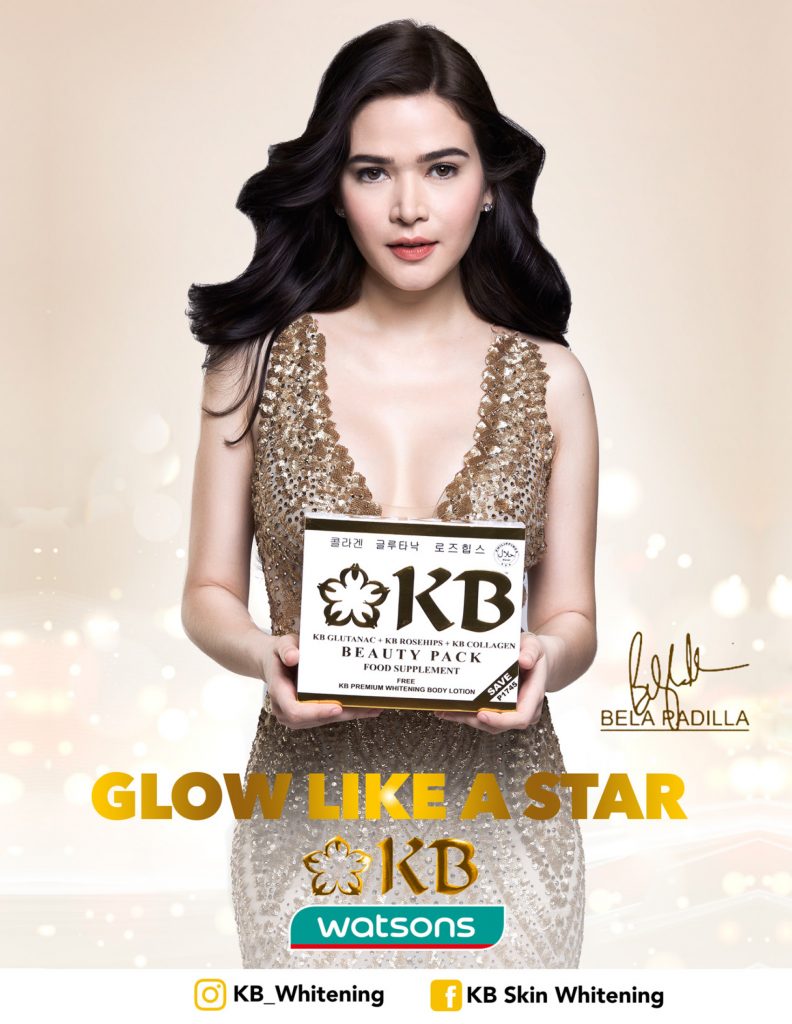 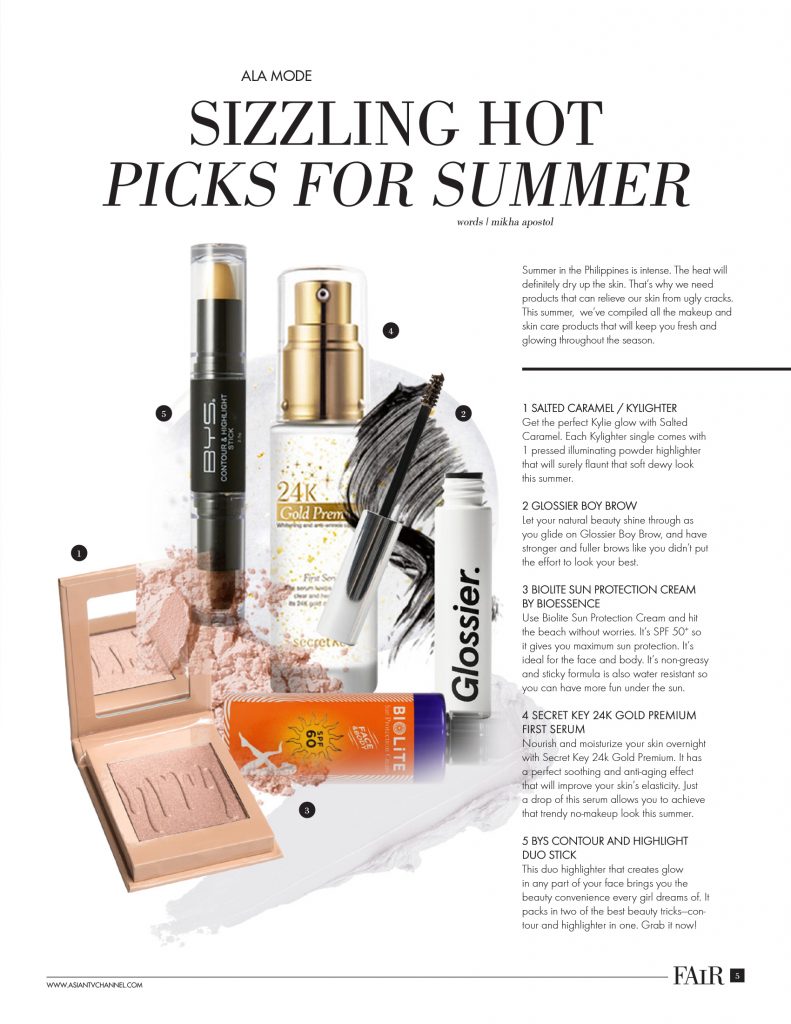 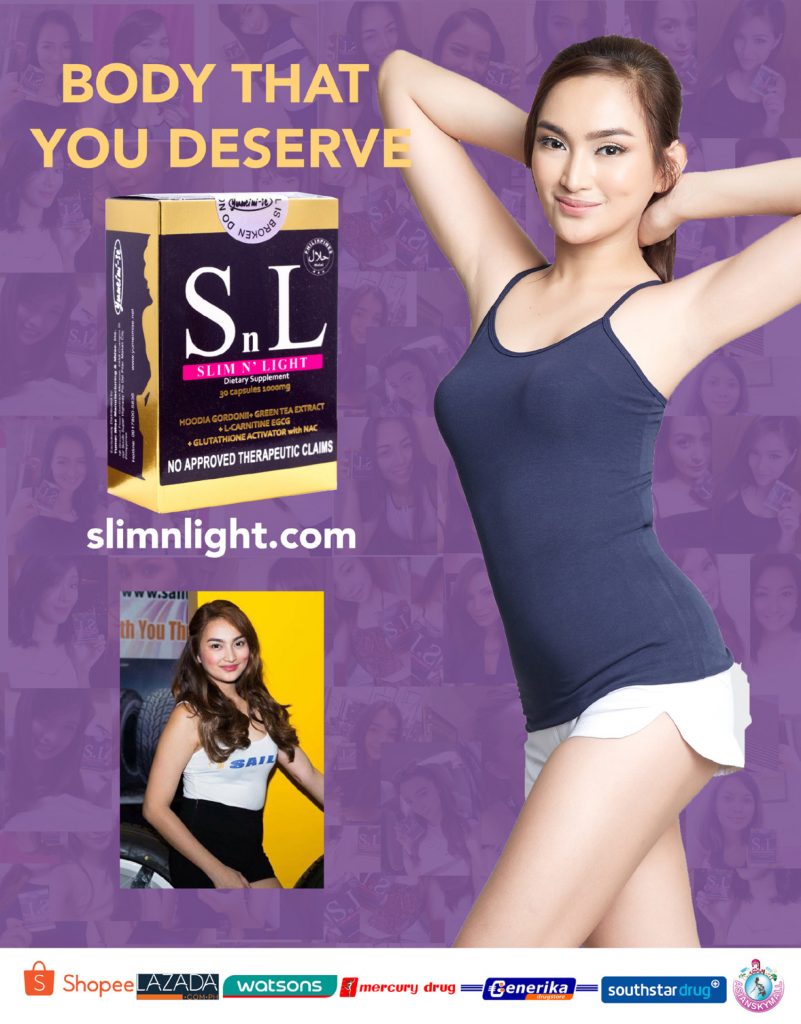 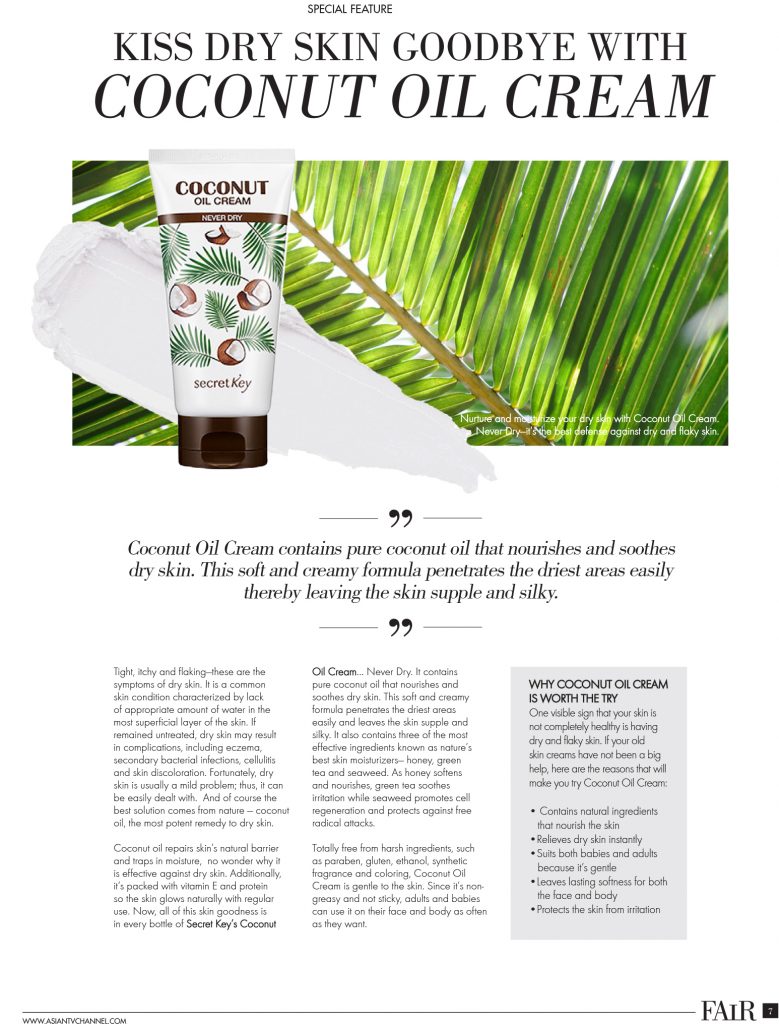 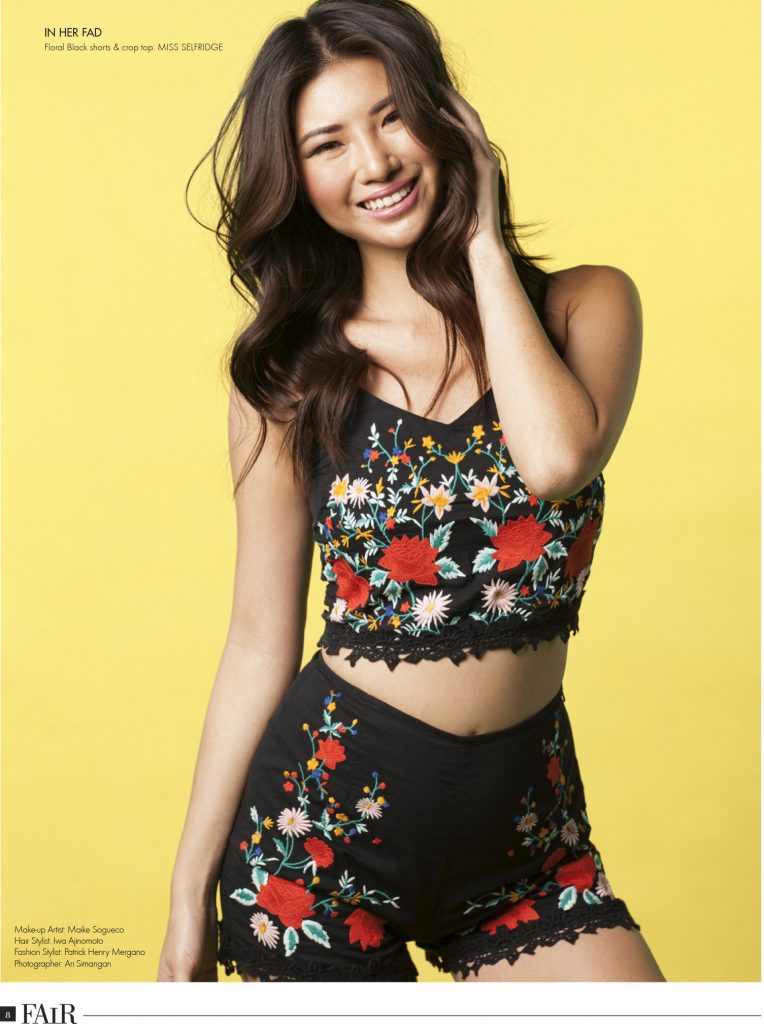 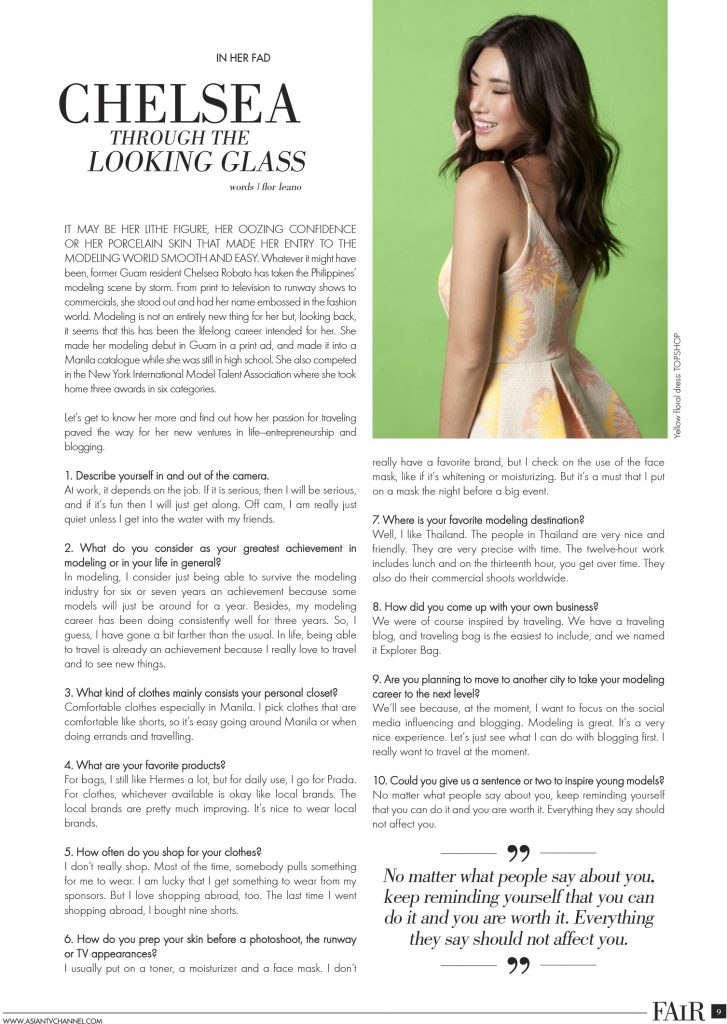 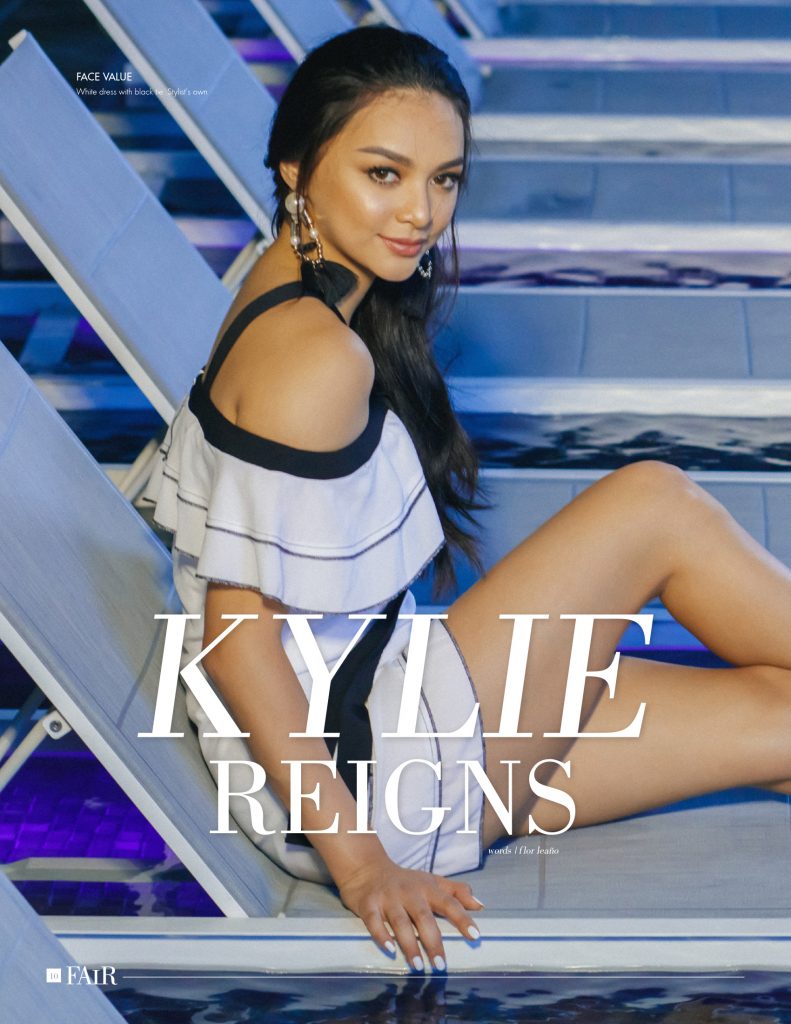 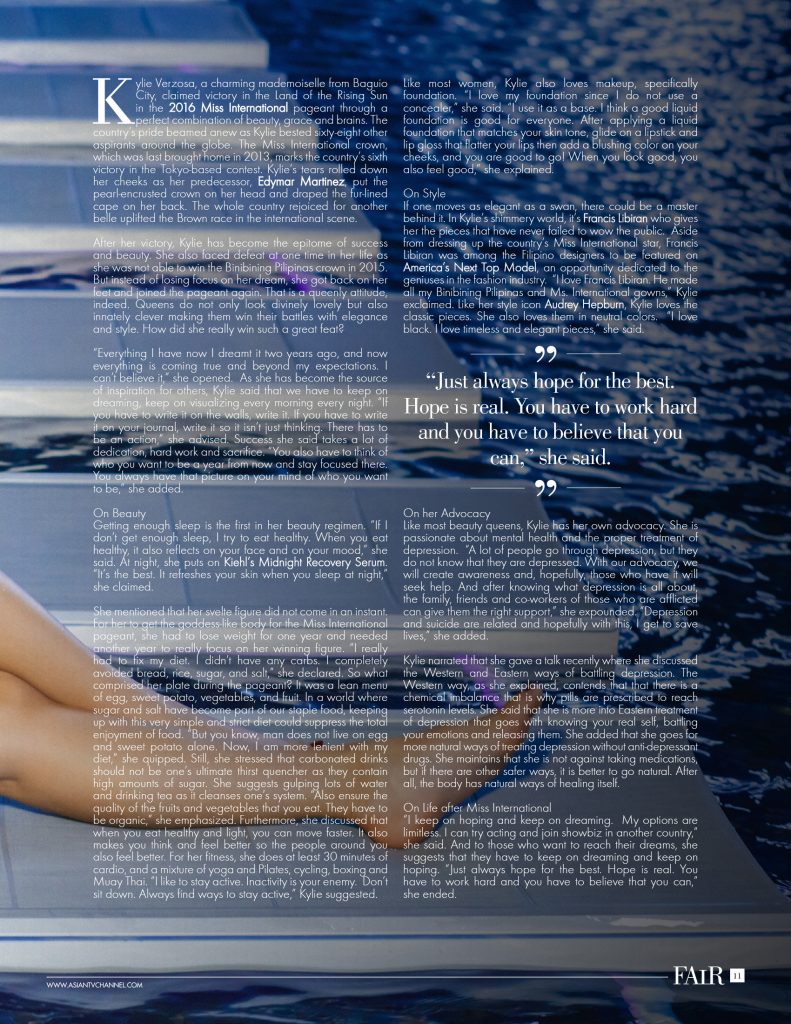 Kylie Versoza a charming mademoiselle from Baguio City, claimed victory in the Land of the Rising Sun in the 2016 Miss International pageant through a perfect combination of beauty, grace and brains. The country’s pride beamed anew as Kylie bested sixty-eight other aspirants around the globe. The Miss International crown, which was last brought home in 2013, marks the country’s sixth victory in the Tokyo-based contest. Kylie’s tears rolled down her cheeks as her predecessor, Edymar Martinez, put the pearl-encrusted crown on her head and draped the fur-lined cape on her back. The whole country rejoiced for another belle uplifted the Brown race in the international scene.

After her victory, Kylie has become the epitome of success and beauty. She also faced defeat at one time in her life as she was not able to win the Binibining Pilipinas crown in 2015. But instead of losing focus on her dream, she got back on her feet and joined the pageant again. That is a queenly attitude, indeed. Queens do not only look divinely lovely but also innately clever making them win their battles with elegance and style. How did she really win such a great feat?

“Everything I have now I dreamt it two years ago, and now everything is coming true and beyond my expectations. I can’t believe it,” she opened. As she has become the source of inspiration for others, Kylie said that we have to keep on dreaming, keep on visualizing every morning every night. “If you have to write it on the walls, write it. If you have to write it on your journal, write it so it isn’t just thinking. There has to be an action,” she advised. Success she said takes a lot of dedication, hard work and sacrifice. “You also have to think of who you want to be a year from now and stay focused there. You always have that picture on your mind of who you want to be,” she added.

On Beauty
Getting enough sleep is the first in her beauty regimen. “If I don’t get enough sleep, I try to eat healthy. When you eat healthy, it also reflects on your face and on your mood,” she said. At night, she puts on Kiehl’s Midnight Recovery Serum. “It’s the best. It refreshes your skin when you sleep at night,” she claimed.

She mentioned that her svelte figure did not come in an instant. For her to get the goddess-like body for the Miss International pageant, she had to lose weight for one year and needed another year to really focus on her winning figure. “I really had to fix my diet. I didn’t have any carbs. I completely avoided bread, rice, sugar, and salt,” she declared. So what comprised her plate during the pageant? It was a lean menu of egg, sweet potato, vegetables, and fruit. In a world where sugar and salt have become part of our staple food, keeping up with this very simple and strict diet could suppress the total enjoyment of food. “But you know, man does not live on egg and sweet potato alone. Now, I am more lenient with my diet,” she quipped. Still, she stressed that carbonated drinks should not be one’s ultimate thirst quencher as they contain high amounts of sugar. She suggests gulping lots of water and drinking tea as it cleanses one’s system. “Also ensure the quality of the fruits and vegetables that you eat. They have to be organic,” she emphasized. Furthermore, she discussed that when you eat healthy and light, you can move faster. It also makes you think and feel better so the people around you also feel better. For her fitness, she does at least 30 minutes of cardio, and a mixture of yoga and Pilates, cycling, boxing and Muay Thai. “I like to stay active. Inactivity is your enemy. Don’t sit down. Always find ways to stay active,” Kylie suggested. Like most women, Kylie also loves makeup, specifically foundation. “I love my foundation since I do not use a concealer,” she said. “I use it as a base. I think a good liquid foundation is good for everyone. After applying a liquid foundation that matches your skin tone, glide on a lipstick and lip gloss that flatter your lips then add a blushing color on your cheeks, and you are good to go! When you look good, you also feel good,” she explained. 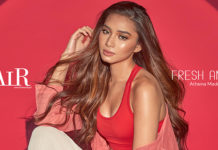 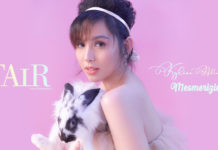 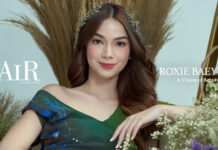 A Vision of Beauty – Roxie Baeyens 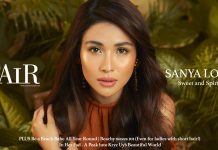 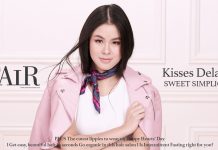 ABOUT US
Fair Magazine is the modern women’s guide to #beauty, #fashion, and #wellness.
Get your copy now link below
Fair Magazine
Contact us: fairmagazine@gmail.com
FOLLOW US
© 2020 AsianTVChannel. All Rights Reserved.